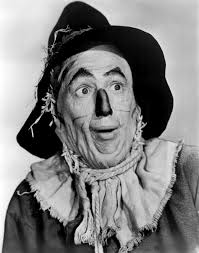 “If I only had a brain.” – Scarecrow, Wizard of Oz

Here’s the latest place where research, technology, medicine and biology meet in new and amazing ways. From The Guardian on August 18, 2015:

An almost fully-formed human brain has been grown in a lab for the first time, claim scientists from Ohio State University. The team behind the feat hope the brain could transform our understanding of neurological disease.

Though not conscious the miniature brain, which resembles that of a five-week-old foetus, could potentially be useful for scientists who want to study the progression of developmental diseases. It could also be used to test drugs for conditions such as Alzheimer’s and Parkinson’s, since the regions they affect are in place during an early stage of brain development. 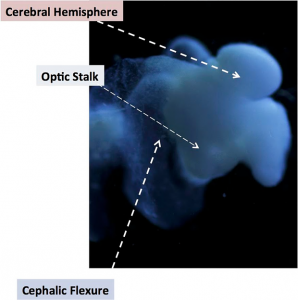 Where Does This Go?

Meanwhile, computer engineers are working to replicate human intelligence. Beyond the value that biological brain models contribute to medical research, is there a place where the ability to grow a fully-functioning brain becomes part of the effort to extend and improve the quality of human life…and

Is there a point where these two efforts converge?