Straight from Managed Care Matters, here’s this month’s Health Wonk Review. Enjoy. And thanks to Joe Paduda for his dedication to the cause!

Okay, I’m a bit early on the pumpkin-and-costume thing, but time is going by so damn fast I want to be early for once. 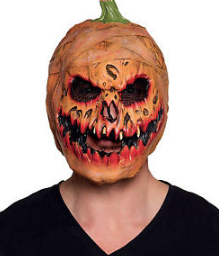 It’s also open enrollment time! that joyful event where we all get completely confused, baffled beyond belief, our minds all-a-boggled by all the tiny print on the screen describing in excruciatingly minute detail really important nuances in health benefit design that, if we ignore, will cause us to go bankrupt and die. Fear Not – Louise is here in her SuperWoman costume, typing madly away to bring you all you need to know about individual market enrollment – and in English too! 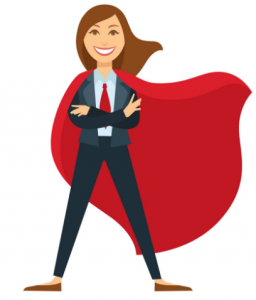 There’s been a lot of chatter about simplifying all this stuff, with much of it about Medicare for All. My contribution this week unpacks the argument that MFA would somehow harm Medicare. Hint – MFA is not the boogyman it’s made out to be. 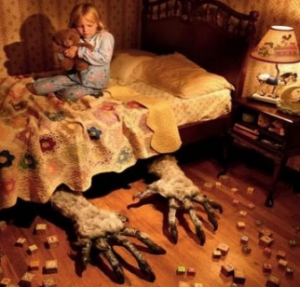 Andrew Sprung’s found out that Bob Hugin, Republican candidate for the Senate seat held by Bob Menendez in NJ may well be hiding his real views on healthcare – but no one is asking. Andrew’s not afraid to ask…What’s behind the curtain, Mr Hugin? 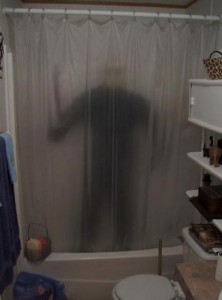 Hank Stern over at Insureblog.net doesn’t like the HMO-only plans offered to his clients in the Buckeye State; Hank sees the evil hand of Obamacare at work, limiting his clients’ choices. 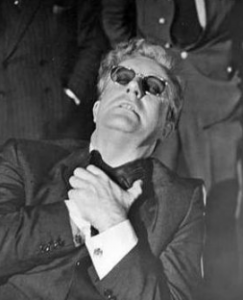 Our favorite healthcare economist, Jason Shafrin, has been looking into the costs of mental health that go beyond medical care. He’s also done a lot of research into medication adherence. And I can’t find any meme that works for this entry…darn it.

If you don a nursing costume, you may need to add a back brace. Nursing assistants get more back injuries than any other occupation. That’s the scary news from Tom Lynch at Workers’ Comp Insider. 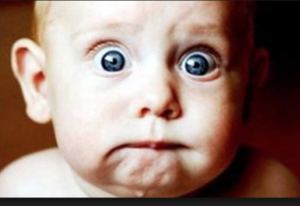 The estimable David Williams is on a search to uncover a deep mystery – what happened to “Consumer Directed Health Plans”??? Join David as  he finds this to be a conundrum wrapped in an enigma; were they ever REALLY “consumer” directed? 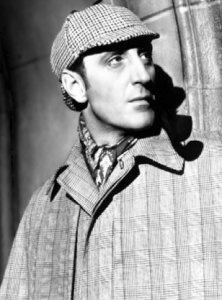 Leaving my poor attempts at humor behind, Ranit Mishori MD MHS asks some very pointed questions about political determinants of health, determinants such as the for-profit motive and prioritizing religious beliefs over science.

What happened to putting patients above all?

Thanks for reading, and thanks for writing contributors!